Retirees:Drivers are wanted for Uber!

By now, you've likely heard of Uber and Lyft...they contract with drivers to take passengers where they need to go. 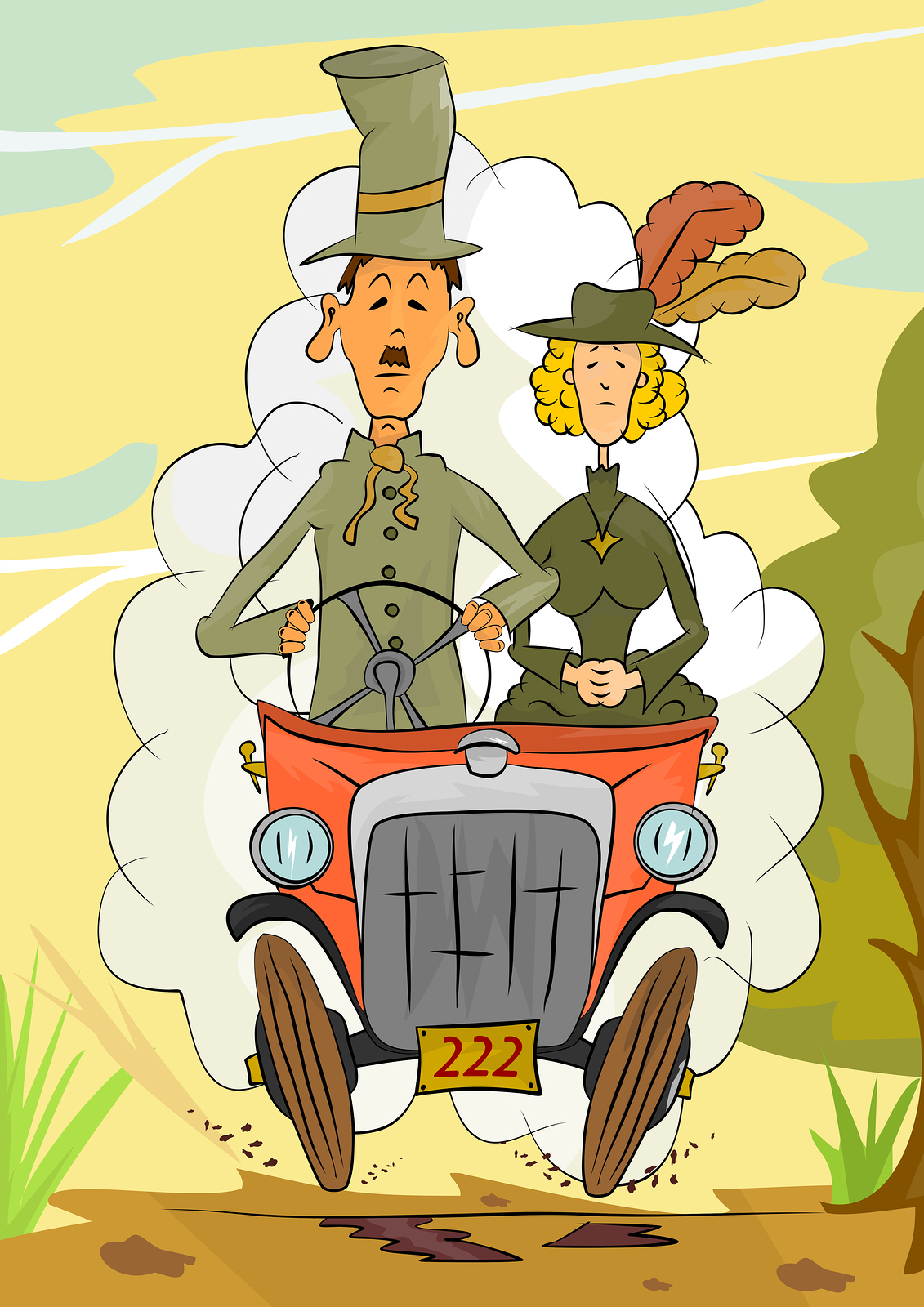 Comparable to a taxi driver, only you drive your own car to pick up passengers. YOU are in charge... your hours. your car.

It seems it's almost like picking a friend up and taking them where they choose to go... a little chit chat, a quick drive, and your day is gone!

If you drive AND are a happy person, this would be a great way to share that positive attitude with the world.. give back!

I don't see any rates on the site, so I searched around and found that the Business Insider had an article on Uber:

UberX is cheaper tier service. In New York, UberX is the startup's lower-cost, lower-level black car service. That means those drivers are all licensed by the Taxi and Limousine Commission.

Just another idea for retirees who enjoy driving... even if you drove only half days, or one day per week, you could make some nice "fun money"!

The infographic below shows Uber's July 2014 price cut for New York City drivers... gives you an idea how this works.

You can Google Uber or Lyft for more information. I simply wanted to bring driving to your attention as another idea! OK?

Recently, I hired uber drivers in Atlanta when a few friends chose to do dinnner out. Ute had broken her wrist earlier in the year, and used Uber as a cheap way to get to and from the doctor appointments. She still had the app on her phone.

So she told them where she wanted to go (typed in the restaurant name) -- it already knew where we were. A driver nearby accepted the ride -- and we suddenly could see his car driving towards our location.

When she ordered the ride, the $7 cost was deducted from her credit card... so you don't deal with money on these rides at all. I like that.

Another friend lives in a college town. She does Uber drives for fun. She made darn good money, driving within a few miles, here and there, taking students out for the night -- no drunk drivers! They simply hit UBER and here comes their driver!

Just an idea for someone who enjoys driving. Our driver in Atlanta only takes jobs within a five mile radius, his choice, and only a few hours a day as he has a full-time job. The extra money helps his family live more comfortably and it could help you too!